Read the first part of the interview with Marcel here.

Marcel van Heesewijk is one of the biggest Pongamia entrepreneurs in the world. He was the inspiration for his niece and nephew to start their own company; The Corekees Foundation. He has dedicated his life to the CO2 absorbing and oil-producing Pongamia tree, which we at Corekees also use. His story is unusual as it is adventurous. This is the second part of our two-part Treetalks with Marcel.

In part 1 , Marcel explained how he got into the Pongamia business and how he built his own farm pretty much in the middle of nowhere. That was a good start, but to master the tree production process Marcel had to learn a lot. Nobody had attempted something like this with Pongamia on the scale Marcel has in mind.

“Getting the whole process of growing the trees was trial and error. There are a lot of factors to take into account. The soil, the amount of nutrition, temperatures, amount of water, how thick the misting is, duration of misting. It is about finding a balance between lots of different elements. For example, we first took plantlets from the test plantations and brought them to our nursery by truck, but that took too long. Our survival rate was too low. So, we built a landing strip and started using planes to fly them down to our farm.”

During one of these flights all seats except the pilots were taken out, so the plane could hold more trees. Marcel was sitting on the branches and out of the leaves walked a scorpion. “If you just sit still, it won’t do anything.” So, he sat next to the scorpion for another hour.

Because industrializing Pongamia on this scale was entirely new, Marcel understood he had to learn. So, he went all over the world to learn, where it came in handy that he fluently speaks six languages.

“So, he sat next to the scorpion for another hour”

“We looked at how others did it with other tree species, mainly eucalypt. We visited their nurseries, which were capable of producing from 1 to 30 million trees per year. That was the type of production capacity we were aiming for. After that we went to greenhouse producers and selected one. Parts of it did work, parts of it didn’t. We made our own versions of it, because we had to adapt it to Pongamia. When we were comfortable with that, we built our five greenhouses. Today we have the largest Pongamia production capacity in the world, capable of producing and planting over a million trees per year. For that you need a high survival rate. We aim for at least 80%.” That has worked. The survival rate has jumped from a mere 15% to 84% now.

“Today we have the largest Pongamia production capacity in the world”

Getting not only the whole process exactly right but also building everything from scratch was quite the task. Asked if he ever had doubts Marcel answers frank; “There have been a lot of those moments; What the hell am I doing? On an open boat in the cold, or heat, and the rain. To clean the land and to build the farm we already found 40 snakes, just for the first part. It was very rough; there is nothing there.” Still he ploughed on, but there is one thing he finds very frustrating and difficult.

THE TIME TO ACT IS NOW

“It is very hard to convince the outside world that we need to do something about climate change. People don’t realize how urgent this is. We can go much, much faster. If I see the amounts of money we are pouring into things like flying taxis. What kind of crap is that? We know that we cannot have flying taxis! We know we don’t have the energy resources. So why pour money in stuff we don’t need and know we cannot afford. It is not moneywise we cannot afford it, it’s resource wise. We know we are going to 9 billion people in the world and everybody has the right to basic stuff, but we cannot have flying taxis. The lack is resources, not money.” Marcel clearly gets worked up about it. He especially hates it when people are enthusiastic but want to join his project in a few years. “We don’t want to deal with those people, no delaying. We need action now!”

“We don’t want to deal with those people. We need action now!”

“We have deforested the whole of Europe and we are now telling people in Malaysia and South America, you cannot deforest. If they want to chop, they can, they are in their own country and we did the same thing. Who are we to prohibit them? We need to make sure leaving a tree in the ground is financially more interesting than chopping it. That is the only way to solve it. We have to make an economic system where it is more beneficial to leave a forest standing than cutting it down.”

“My disappointment is in the other side that are supposed to do it but are not doing their job, like development and green financing bodies. They are the worst to act. The older generation should feel responsible for this, especially those with the financial resources to do it.”

Yet Marcel is positive and just wants to work on perfecting his trees for reforestation. “It’s very refreshing to see how the next generation is picking this up much quicker. It’s really proof that a group can make it happen if they really want to. I just want to be an initiator and enabler for those people to make it all happen. The rest should take care of the financing and marketing, like Corekees. Just let me farm.”

Read the first part of the interview with Marcel here. 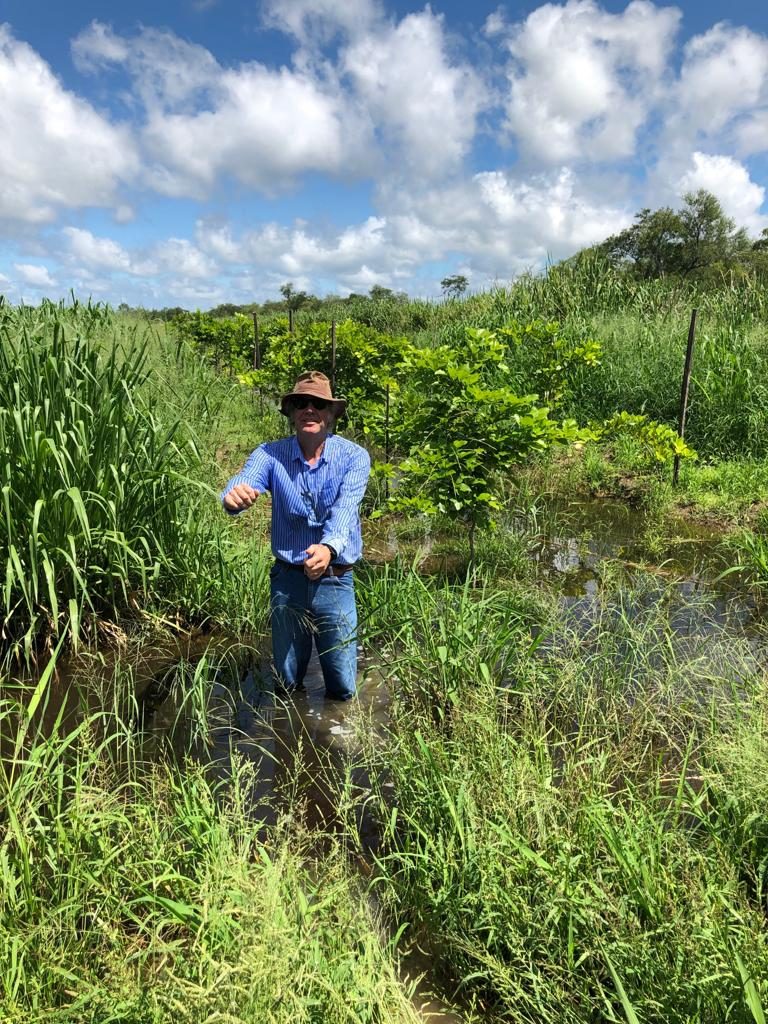 Out in the fields 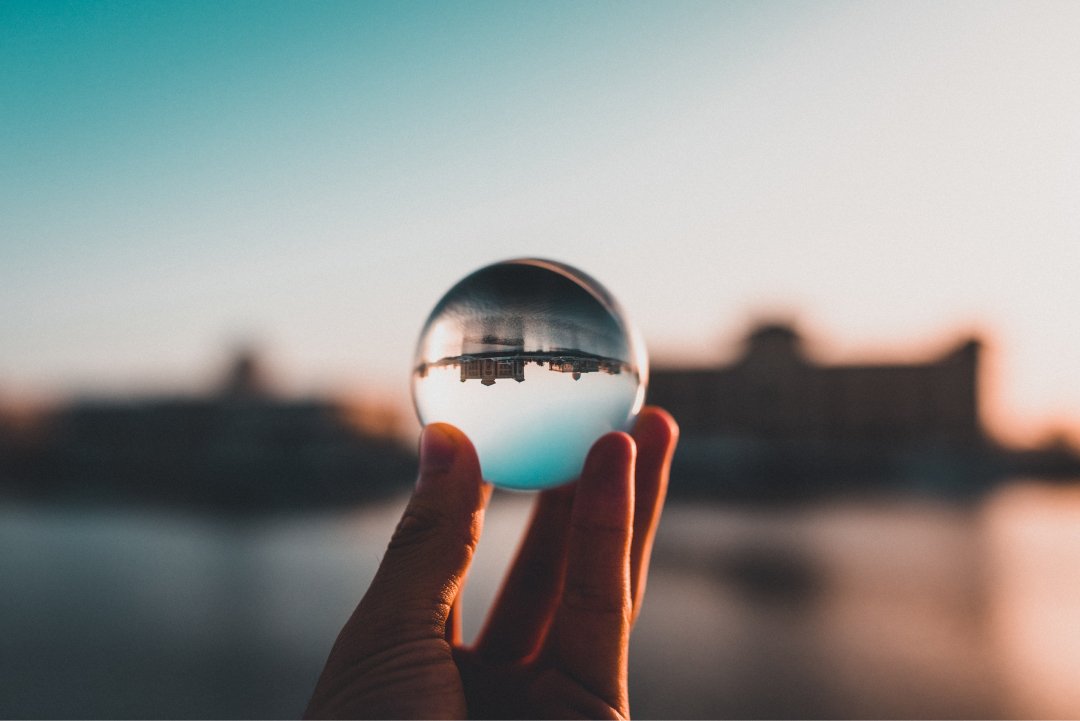 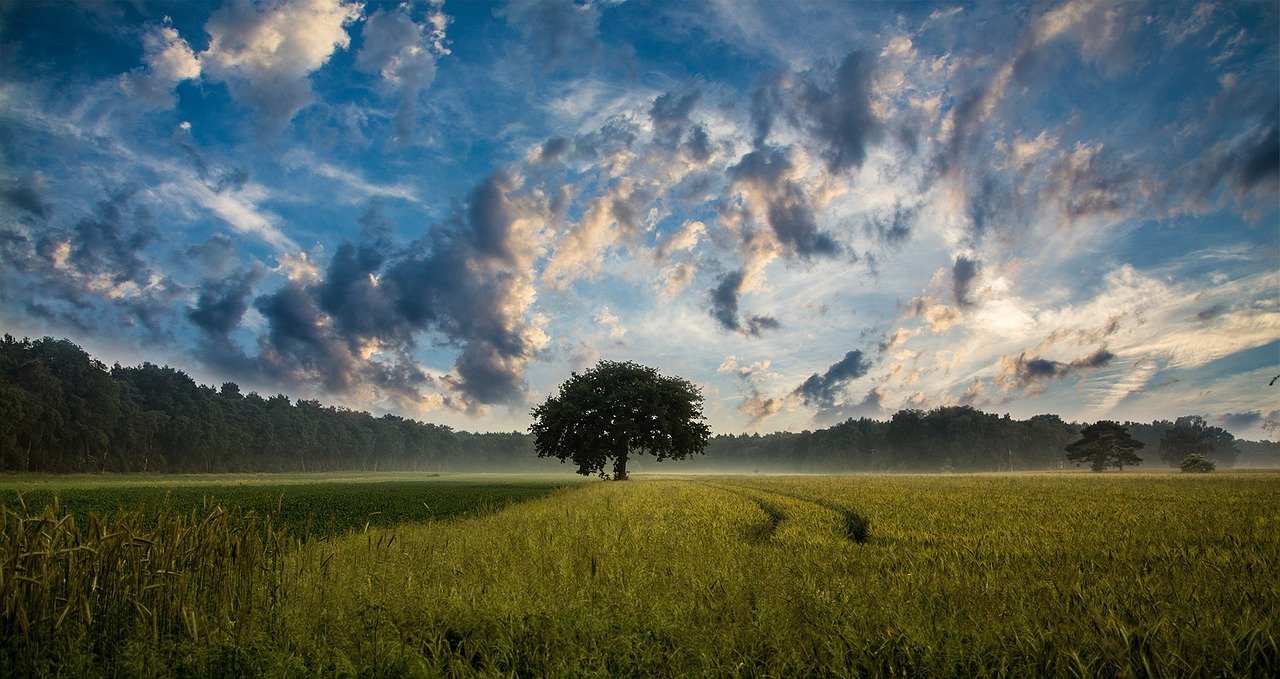 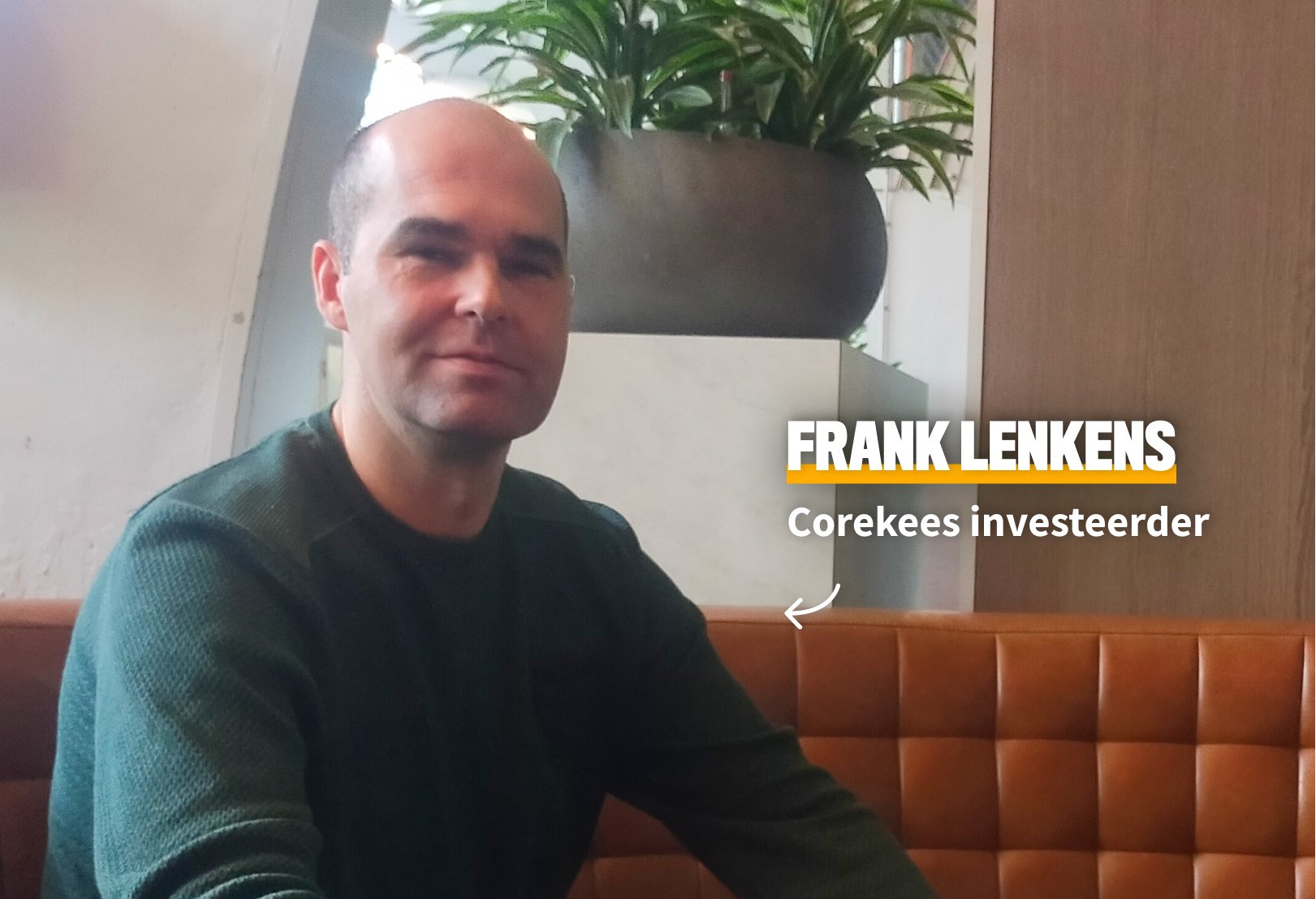