For over ten years, Professor Peter Gresshoff of the University of Queensland in Australia has been working on the Pongamia pinnata tree as a source for biofuel. He is the leading scientist on Pongamia, which the Corekees Foundation exclusively uses on its plantations in Paraguay.

The Corekees Foundation is enabling the retail-market to participate in the production of these Pongamia trees. Each year, the seeds of these trees are harvested and crushed to extract the crude oil, from which green diesel is refined. Corekees’ clients neutralise their CO2 footprint and simultaneously generate decent profits for the sales of the crude oil. We spoke with the man behind the development of the Pongamia tree; professor Peter Gresshoff.

THE ROOTS OF THE TREE

Gresshoff didn’t discover the potential of Pongamia as source of biofuel. That discovery goes back centuries. “The Pongamia tree is a native from India to Northern Australia and has been used as a biofuel for hundreds of years. Children collect the seeds from the ground and then women grind the seed to make oil. The oil is then used to cook or stay warm. India has therefore discovered the potential of biofuel out of Pongamia.”

“The Pongamia tree has been

used as a biofuel for hundreds of years”

The reason that Pongamia has been used as a fuel for hundreds of years – and now on a large scale – is because of its high yield. “It has the second highest yield for oil; three times higher than canola, which is grown a lot in Europe. The only plant that has a higher yield is palm, which needs a lot of hand labour and nitrogen fertilizer.” Furthermore, palm oil is quite controversial because the industry has been linked to deforestation, habitat degradation, climate change and human right violations.

The laboratory of Professor Gresshoff in Brisbane is a global leader in legume research. Because of his scientific work, the Pongamia tree is now used on a large scale for the production of biofuel. Gresshoff is a plant developmental geneticist, who uses molecular and genetic tools to understand complexities of gene networks. It is as complicated as it sounds, but it proved vital for the fundamental scientific evaluations of Pongamia.

Professor Gresshoffs’ field of expertise lies in legumes, of which there are 17,000 different types in the world, including Pongamia. Legumes have the ability to make nodules, little lumps on their root system. Bacteria live within these lumps and they convert nitrogen gas in the air to ammonia fertilizer. This is what makes them so special; it makes the legume plant independent of nitrogen fertilizer. “Legumes are therefore advantageous. Nitrous oxide is a product of fertilizer and is one of the major greenhouse gases. Unfortunately, most people don’t speak about it. It has 296 times more impact compared to CO2. A huge amount of energy is needed to create nitrogen fertilizer, better known as industrial fertilizer. With legumes that process is eliminated, including the cost of buying and applying the fertilizer. That is one of the reasons that Pongamia is the best choice. The added benefit of Pongamia is that, besides a legume, it is also a tree. A six-year old tree can grow 20,000 seeds a year and is very easy to harvest.”

“We have seen other trees suffering

during droughts but Pongamia survived”

Professor Gresshoff initially thought soybean was the best plant to produce biofuel. “We thought we had the answer with soybean but then we got educated. The soybean is very rich in oil but you shouldn’t use a food crop to make your airplane fly or tractor drive.” Not only is the use of a food crop unacceptable for Gresshoff, nor is the use of agricultural land for biofuels. “I think it is absolutely unethical to use really good land for biofuel. It should be used for food. The world population is growing and we are losing agricultural land because of urbanization and rising salt and water levels. Biofuel should be produced on marginal land. That is what Corekees is doing in Paraguay.”

All these benefits are the reason why Professor Gresshoff has dedicated so much time and effort into Pongamia. “Pongamia can grow at salinity levels four to five times higher than normal plants, like soybean. Pongamia does not only have an inherent salinity tolerance but also a drought tolerance. Trees that have passed the seedling stage, so older than two years, can survive three to four months without any water. We have seen other trees suffering during droughts but Pongamia survived. This makes Pongamia so appropriate, it can grow on marginal land, of which we have plenty in the world, and still maintain a high yield. That’s why it grows beautifully in Texas, Florida, Indonesia, Thailand, Brazil, Paraguay and Australia.”

TREE OF THE FUTURE

Gresshoff is not claiming that it is a miracle plant nor that it will be the sole solution to our energy problems. However, it can play an important role in the spectrum of energy sources. “At the moment there is so much focus on solar and wind energy but they are intermittent. They produce electricity and it cannot be easily stored, even with new lithium batteries. You will never fly a large airplane from Australia to Europe on electricity. You need stored energy in the form of a fuel. That is why we are trying to get fuel from a renewable source. By being renewable it is sustainable.”

“You will never fly a large airplane

from Australia to Europe on electricity”

To think that Pongamia is just a biofuel one-trick pony is a mistake. “Pongamia can be used for more than just biofuel. Simultaneously the crushed seedcake can be made into animal food and the shell is reused as a natural fertilizer on the same trees. There are also possibilities for medical substances coming out of Pongamia but we are standing at the starting point of all of this. Twenty to thirty years ago, none of this was known.”

With all these capabilities, Pongamia has become better and better and the end is not even in sight. “Evolution, the general applicability of Pongamia and industrial involvement will lead to continual development. Right now, we are at the stage where the Model T was built by Henry Ford. The Model T was a wonderful car, revolutionising the lives of millions of Americans. That will be the same with Pongamia.”

There will certainly be a central role for Professor Gresshoff in this process, where he has already been vital. “We continue to do wonderful things.” 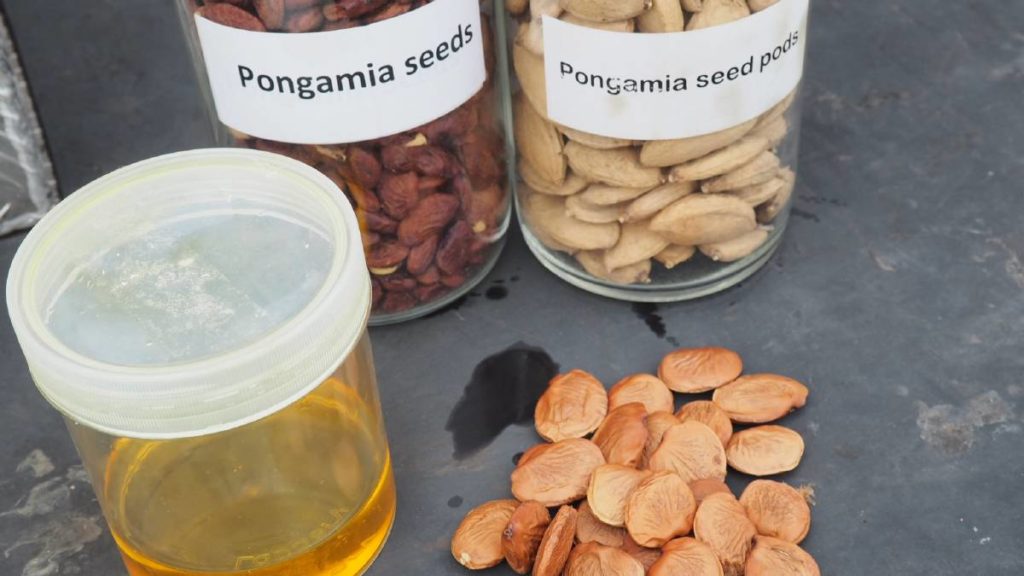 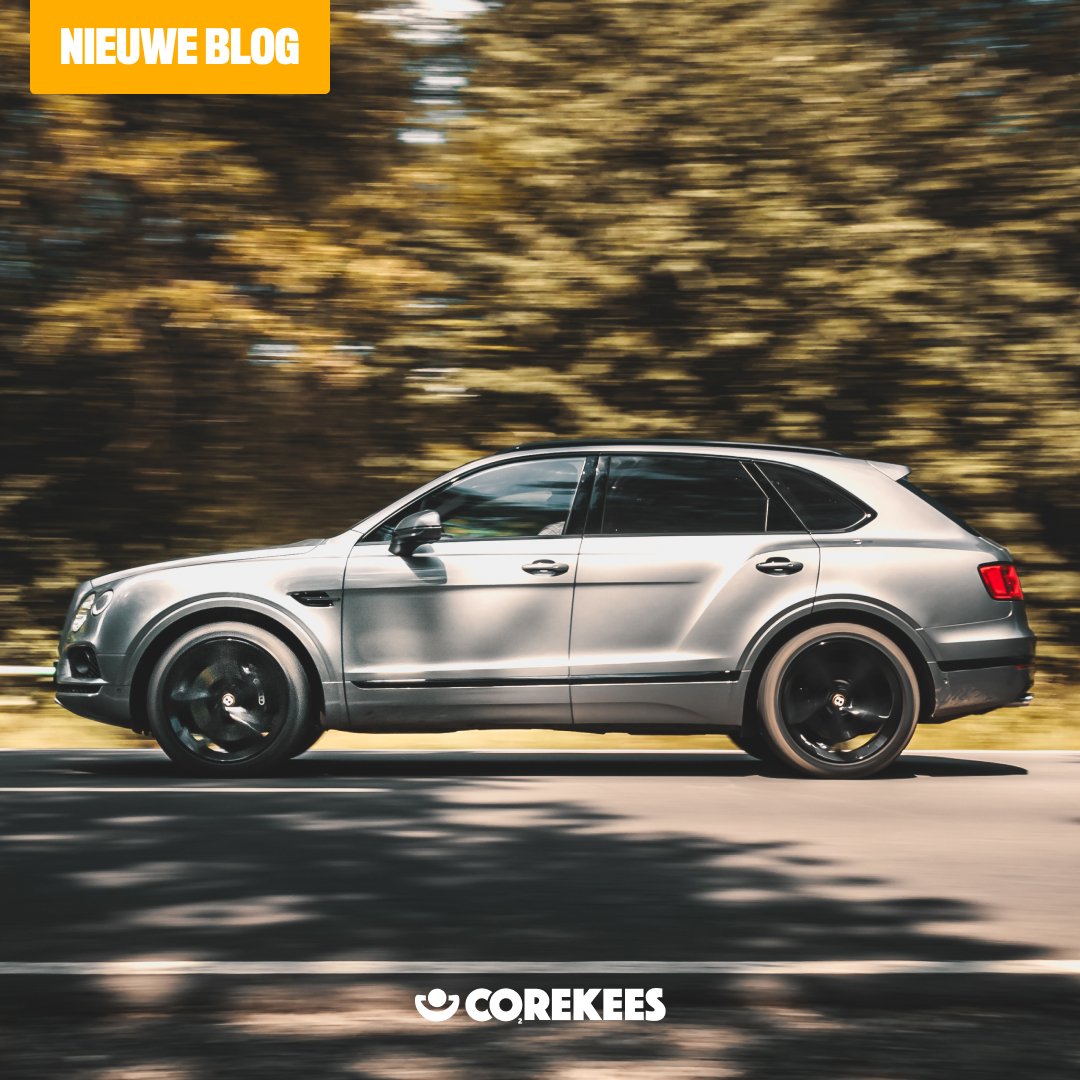 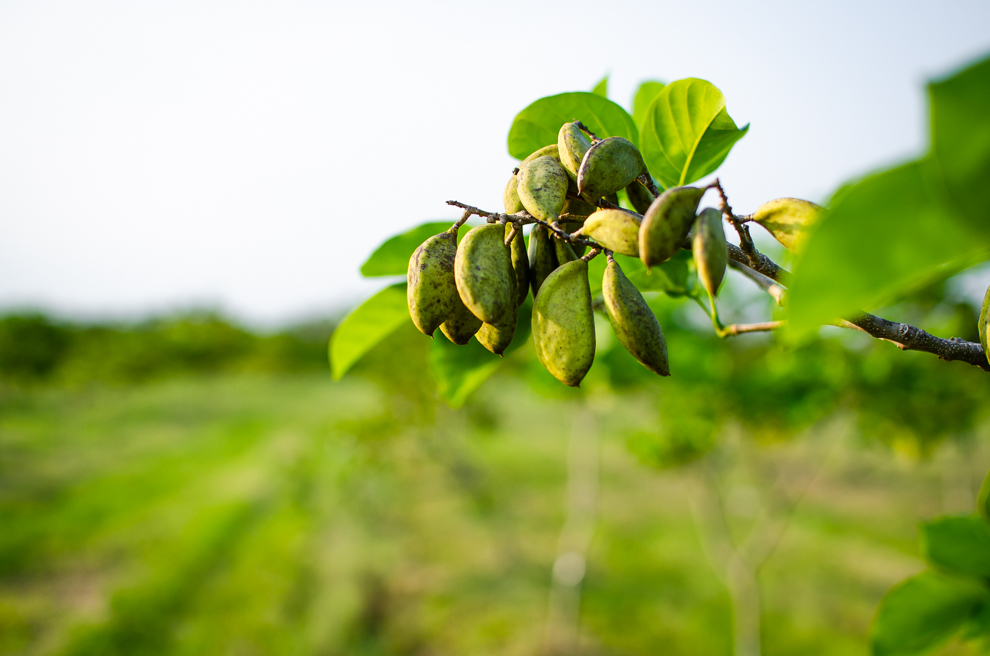