“Trees are like people; with a little pressure, the most beautiful results emerge.”

On Wednesday, December 8, 2021, Corekees founder Nick van Heesewijk joined us for an interview. It was a pleasant talk in which we learned more about his personal life and his first years as an entrepreneur. The conclusion? An exciting comparison between people and trees. Guess we’ll have to call that professional deformation…

Hi Nick, where are you originally from?
‘’I grew up in a small village near Utrecht. I found it boring and regularly wondered if ‘this was life.’ Fortunately, that changed when I started college.”

Oh, tell me! Where did you study?
”I first wanted to study in Amsterdam but eventually chose Groningen. My sister studied there, and I liked it. It was that classic student life. In Groningen, life really started for me. When I arrived there, I was still a bit of a tool with a parting in the middle of my hair and two large locks of hair down the side. Student life did me well. I moved into a student house and joined an association. What a time: parties, lectures, adventure, all the trimmings. Most of my current friends I’ve kept from this.”

And after your studies?
”Then I started working at a marketing company in Amsterdam, where I also wrote my thesis. Working for a boss didn’t suit me. One of the managers was someone who shouted, “this must not happen again in the future!” when I came in 5 minutes late. I was not fond of that very much because I was often the last to leave. When the company moved to London, and my job ended, I saw this as a great opportunity to try and get Corekees off the ground.”

How exactly did you get started with Corekees?
‘’In the summer of 2016, I went to Paraguay to visit my uncle Marcel – the founder of Investancia. That’s where the Corekees plan came to life. I had already set aside some money in my last months of employment. I worked on Corekees in the evenings, and I had saved enough to keep it going for a few months. Then I said to myself, ‘three months from now you’ll have for your own business, or you must find another job.’ That other job never materialized.’’

What were those early days like as an entrepreneur?
”Insane! I didn’t understand anything, but it was a great adventure. We had nothing at the time; no business plan or website. I was just winging it…”

How has Corekees changed your life?
‘’Now I feel I can make a difference. During my studies, I never really excelled. The more study pressure I experienced, the less I did. This to the displeasure of my father. He thought I could do it but didn’t. That led to conflict. I also never did what I liked. That only started with entrepreneurship.”

Are you a good entrepreneur?
”I’ve thought about that more than once, but I’m unsure if you can be good at entrepreneurship. I think it suits me because you have to be a generalist; you have to master all aspects at a reasonable level. I also like the fact that there is a kind of continuous chaos. The trick is to remain calm and stay on course. Whether I’m a good entrepreneur? That remains to be seen…”

When is someone a good entrepreneur?
”The easy answer, of course, is if someone is a visionary, like Elon Musk or Steve Jobs. But the basis, of course, is just creating value. It starts with a business concept where more money comes out than goes in: creating an economic value. In principle, that’s easiest to express in money and sustainability. What exactly are you doing for the world or the people around you?”

What would you tell “Nick the student” with today’s knowledge?
“There are several roads that lead to Rome. I was a reasonable student, but I mainly enjoyed life. I spent a lot of time in the pub, and with friends. I worried then because I felt the pressure to develop myself and ensure my CV was in order. Now that’s less important; nobody looks at that as an entrepreneur. You never have to apply for a job.’’

And now, from the past to the future! Where do you want to go with Corekees?
”I immediately think of sustainable investment platforms, companies that do the same thing. For example, several parties’ mission is to ‘green’ the world. Most have no profit motive; they run the business on donations, ambassadors, etc. Some have insane marketing and really build a label. People involved are behind the organization, and money goes to it without much money coming out. Then as a business, you’ve got something going on too! They create energy that people go for. I do think this is an example.”

What do you do besides planting trees?
”I exercise a lot. Running is something I enjoy. I train with a running group full of guys who run terribly fast. I like that, even if I’m at the back of the group. I also enjoy cycling and playing golf. And I meet up with friends a lot, including those from my time in Groningen. That is a big part of my social life. Fortunately, most of them live within a one-kilometer radius of my house in Amsterdam. I’m also often in Rotterdam. That’s where my partner lives, and of course, I spend a lot of time with her besides the company.”

There is another Rotterdam woman in your life… Your companion/cousin Tamar! How do you like that?
‘’Yes, perfect! She keeps me on the right track and is stubborn at the right time. She knows how to articulate things well to me, which helps us choose the right direction. Tamar doesn’t care about the issues of the day. If we do not know how to do something, she is often the one who says: this is the best thing to do.’’

Have you ever really had a blast arguing about something like that? Opposed?
”Content-wise, not really. Sometimes about little things. In the beginning, we always did ‘rock-paper-scissors’ if we disagreed. Then we let fate decide. About big and strategic things, we never disagree. We feel each other and are on the same page. When we started working together, the switch from cousins to partners took some getting used to, but it soon went well.

What did you find most challenging about working with Tamar?
‘’She is a bit introverted and less outspoken. When we disagree, I want to solve it immediately. Tamar says: ‘I’ll get back to you; I need to think about this. She remains very calm. This has clashed at times.”

Do you often have ideas come up at unexpected times?
‘’What happens in the unexpected places: in the shower, running, or traveling. Those are precisely the moments when the best ideas come up.”

Now moving on to Corekees, what would you describe as the highlight of 2021?
”The investment of DGB Group, without a doubt,” replies Nick with a satisfied look on his face. After much deliberation, we have taken a new shareholder on board for investment, a capital injection that will allow us to execute our plans. I think this is such a game-changer for the life of Corekees that this will have the most significant impact.”

Are you proud of that?
‘’Yes. I found it exciting, on the one hand, because you are giving away a piece of your brainchild. We founded this ourselves, and at a time like this, you don’t know exactly what’s going to happen, who you’re going to bring to the table and how this will develop. But I think it’s incredibly bold that a listed company is screening our organization and thinks: “you get it, and we want to invest.” That is a great compliment. As an entrepreneur, this confirms that an objective person also thinks it’s good!”

How do you envision the future of Corekees?
”First, we will put the investment capital to the best use in developing Corekees. It must become a well-run factory where more comes in than goes out. The machine has to become profitable. That’s hard work, but it’s moving in the right direction. And once it does, we’re going to build it out. In addition, we want to have as many projects live as possible to make the world more sustainable and make all investors profitable. Then we will become the biggest sustainable investment platform in Europe, that’s the goal.”

As the founder of Corekees, what would you like to say to investors?
“I would like to give them confidence. I sometimes have clients on the line who says, ‘I think it’s cool, and I’m investing a little bit, but I think those trees are so far away!’ I get that, but I also think it’s a shame. I’ve been to Paraguay, and I know what our company does, who we do business with, and what the risks are. That’s why I think this is such an insane project! I want investors also to see, feel and know what I see, feel, and know.”

I can imagine it is difficult for investors because you have seen and felt the trees, but many customers have not…
”Yes, that’s right. You can bridge that feeling a little bit but not completely. We now have more than 800 investors. We can’t take them all to Paraguay and have them ride among the trees on horseback… We are investigating whether we can have satellite images, drone images, or external agencies look at it to assure investors more of: ‘look, your trees are there.’ That will never give the same feeling, but it is a solution to transfer most of the feeling to the investors. By the way, we expect that feeling from investors to improve over the years. Especially when we have paid out the first return!”

Are you always confident in yourself?
”Yes. In the product 100%. Of course, there remains an agricultural risk that we have no control over. We have a challenge if it suddenly freezes solid for weeks or famine disease, there is a Pong. But we will also always communicate honestly to our investors. Entrepreneurially speaking, I sometimes have doubts. Am I the right guy to do this? Do Tamar and I know to get this off the ground? Most of the time, I think it will work out, and there is energy and confidence in it, but there are sometimes nights when I lie awake thinking, ‘maybe I am not the right man for this job after all. At the same time, that fear has a purpose. It’s also kind of a drive.’’

What do you mean?
”You have to be under a bit of pressure to do the best you can. For example, our trees are flooded once a year. Then the trees are stressed and think they will not survive. To keep their genetics alive, they create flowers, and from these flowers come the nuts the following year! In short: if you stress the trees once a year, you bring out the best in them. That makes them much more productive. I think this works the same with many people: if they are put under a bit of pressure once in a while, the best results come out.’’

Do you have questions for Nick that were not addressed in this mail interview? Or would you like to know more about the CEO or Corekees? Then contact him through this link. He will be more than happy to speak with you. 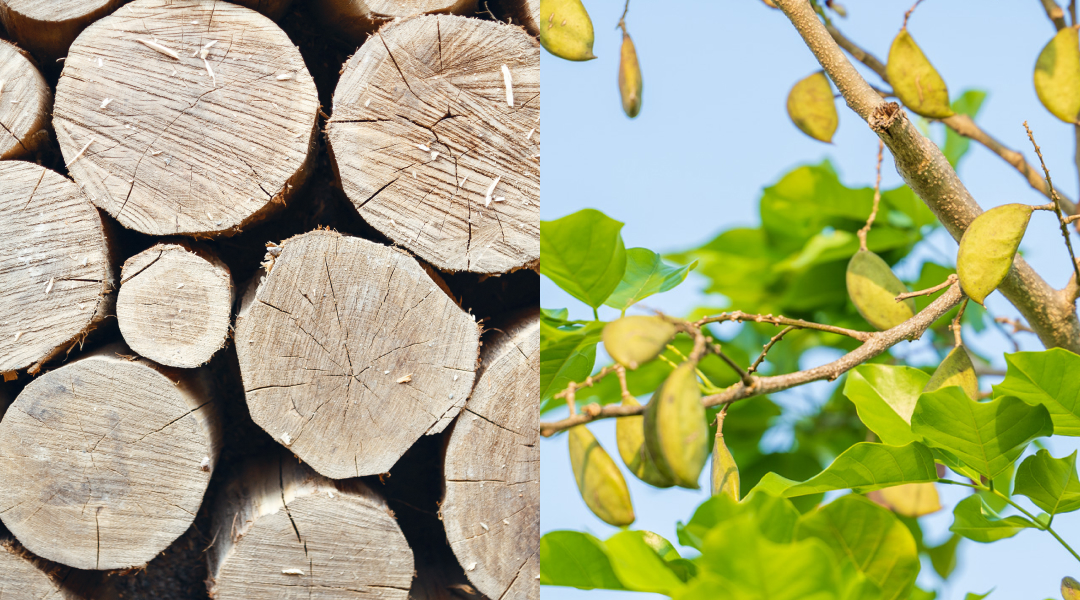 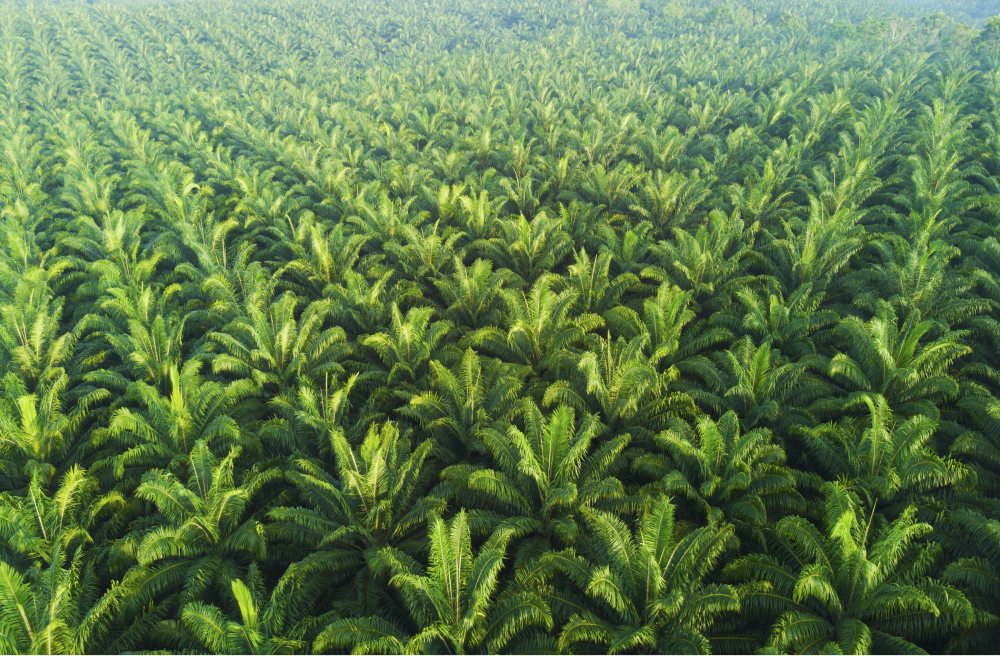 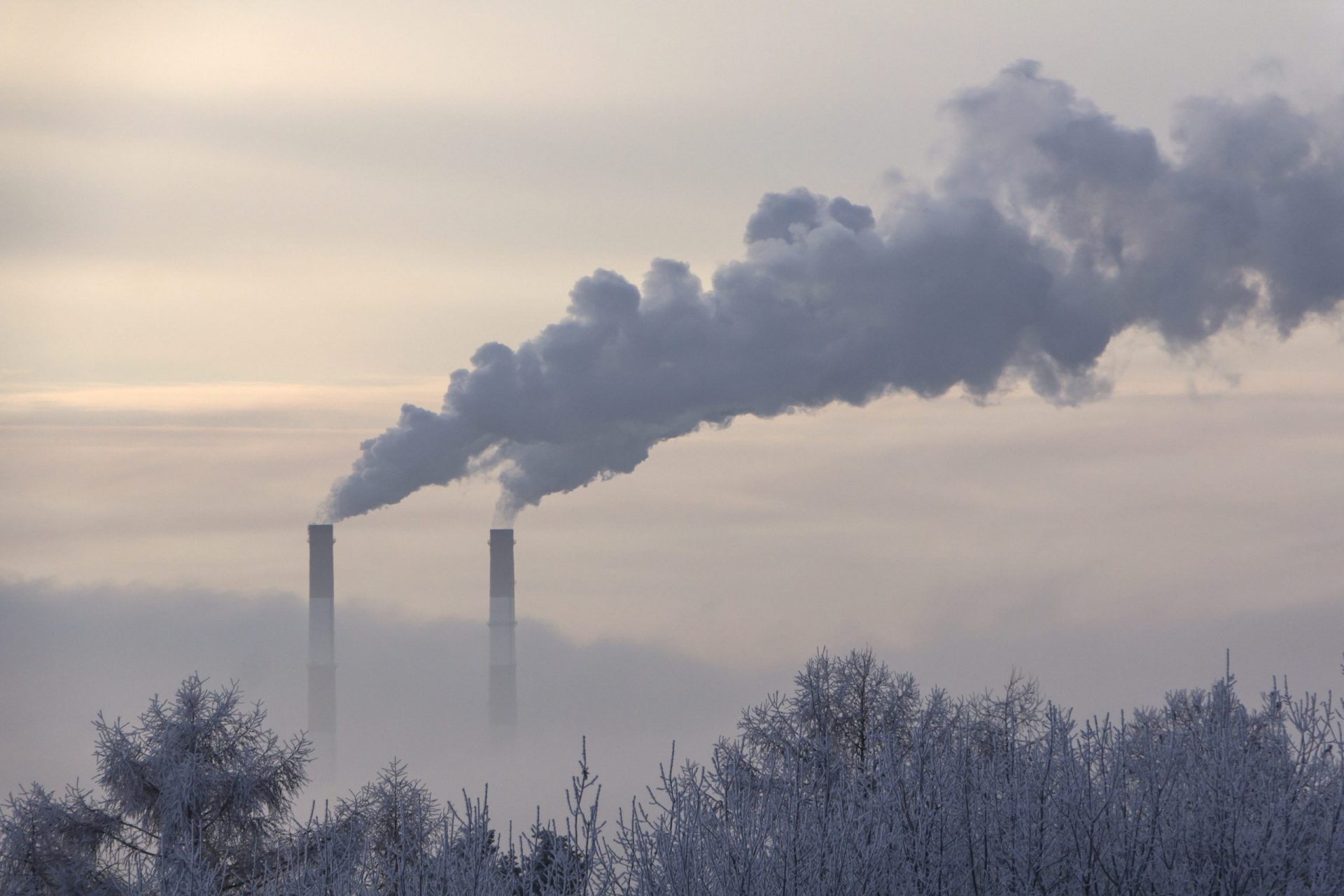